The start of the ultimate week of Year 7 of The Blog. I’ve been reliably informed that Sarah & Stavros have ordered lines of flags to celebrate next Sunday – the start of Year 8. I wonder what they’ll do when we reach The Decade!

Out to the Peacocks Shopping Centre in Woking to collect a watch I’d ordered on-line from the Watch Shop. As soon as I looked at it in reality, I knew it was going back – and so it is. I will try again. I think I will now buy a smart watch to link with my smart phone. I’m considering the Garmin blue tooth enabled. 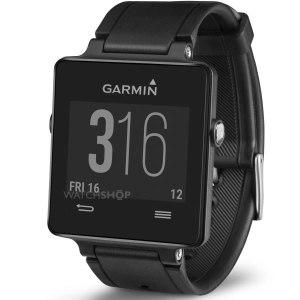 It’s about £180.00 and will interface with my Sony smartphone for calls and email, on-line calendar and text alerts.

A little cooler today never rising above 14C/57F and with weak sunshine. We went to Tesco and Waitrose early and the crowds were fairly light. The Health Club, on the other hand, was surprisingly busy. Received a card from a member of staff I haven’t seen for at least 30 years and a newsletter from another I haven’t seen for at least 20 years. I can see them in school, hear their voices and yet our paths crossed only briefly in the grand scheme of things. We may never meet again. Life is strange!

Today is the shortest day of the year – the Winter Solstice. The Sun is directly overhead of the Tropic of Capricorn in the Southern Hemisphere during the December solstice and is closer to the horizon than at any other time in the year, meaning shorter days and longer nights. 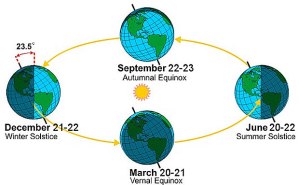 The day after the winter solstice marks the beginning of lengthening days, leading up to the summer solstice in June. 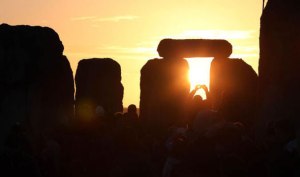 Thousands of Pagans across the UK are celebrating the Winter Solstice, many gathering at the prehistoric monument of Stonehenge to watch the sunrise. Pagans are as deluded as Christians but all are fortunate, this year, to have a temperature close to that of the Summer Solstice. It was 14C/57F over night here and has reached 16C/61F this afternoon.

Wonderful, wonderful day with wall to wall blue sky and sunshine. The temperature reached 15C/59F. I took Pauline to the hairdressers while I read my iPad paper in Costa Coffee (£2.40 for an Americano!) with a ridiculously expensive cup of coffee. Went on to the Health Club for a couple of hours and then back to cook our meal. I griddled fish outside in my shirtsleeves two days before Christmas. That’s the sort of Global Warming most of us want. Keep burning the coal!

I have no idea why but my Norton Internet Security always comes up for renewal at Christmas time. It has changed its name from Norton 360 to Norton Security. I don’t care. I can’t do without it but there are so many rivals now that the price has been reduced drastically. I used to have to pay £50.00 per computer. Norton themselves still ask that if you do ‘automatic renewal’. I’ve bought the update from Amazon for £22.00 for five machines. Anyone using the internet would be bonkers to not cover themselves. 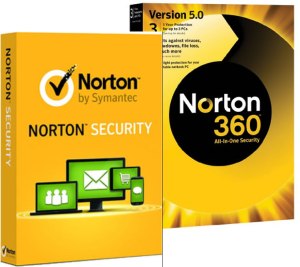 The Christmas present for our Greek friends is the news that HSBC whistleblower, Herve Falciani, has handed over details on thousands of allegedly suspicious international transactions to the Greek government. Ironically, the information has been handed to the government’s general secretary, Michalis Kalogirou. Now I know a thing or two about people called Kalogirou and how they deal with money. I am writing to Michalis.

A very pleasant Christmas Eve morning – mild and fairly sunny at 7.00 am. We were in M&S by 7.30 am to collect the turkey. Already there were queues being ‘organised’ by staff. 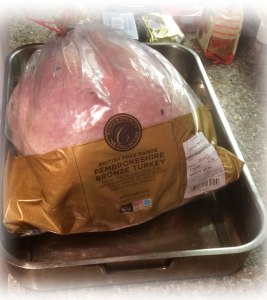 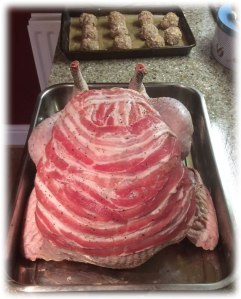 The turkey, a Pembrokeshire Bronze, weighs 6.2Kg which means it will roast for about 3 hours and then rest for an hour. It can go in at 10.00 am to be ready for 2.00 pm. It’s the same ritual every year. Pauline is now busily preparing it for tomorrow’s cooking with butter under the skin, chestnut, pork and apricot stuffing in the neck and bacon over the breast as pictured above. At times like this, it’s wonderful having a professional chef in the house.

We are going to the Health Club for a couple of hours this morning. Can you believe they are closed for Friday & Saturday. We are all going out for a late lunch this afternoon at the Jovial Sailor in Ripley so we will need to earn the right to eat. I always find these occasions awkward because of my diet. At least I’m driving so I won’t be drinking. 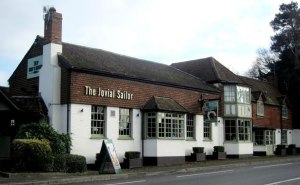 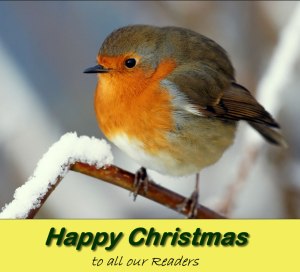 It was on this day in 2008 that the Blog began. Having never managed to maintain a diary for even seven days before, this on-line effort has now endured for seven years. I look forward to the next seven … and the next…. and the next.

Since the end of childhood some 50 years ago, Christmas Day has always been an uncomfortable, bitter-sweet occasion but, at least, one to indulge unashamedly in. Now that indulgence is off-limits, only the bitter-sweet discomfort remains. I often wonder how many people wake on Christmas morning with a sense of foreboding, already looking forward to the normality of ‘ordinary’ times. Alright, I know, I’m weird. We all have to be something. I hope all those reading this have a lovely day not afflicted  by such reservations.

It was on this day in 2008 that I wrote in my second Blog entry:

Boxing Day – Who needs it? Spent today driving around the Moors in weak winter sunshine. They remind me so much of Greek Island scenery – desolate and brown, undulating and punctured by volcanic rock erupting through the heather.

and I took this lovely photograph up on the Yorkshire moors edging Huddersfield. 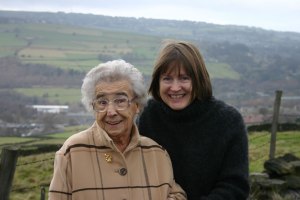 Happy times! It was unseasonably mild there then and it is even more unseasonably mild here now. 15C/59F this morning in Surrey. I’m afraid it is rather cooler and wetter in Lancashire/Yorkshire. That contrast was pointed up by an illustration in a newspaper of an ice cream van out on Christmas Day in the south of England selling Christmas Pudding Ice cream. 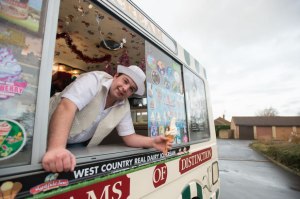 If you’re in the North, you may well be buying sandbags or mops & buckets.